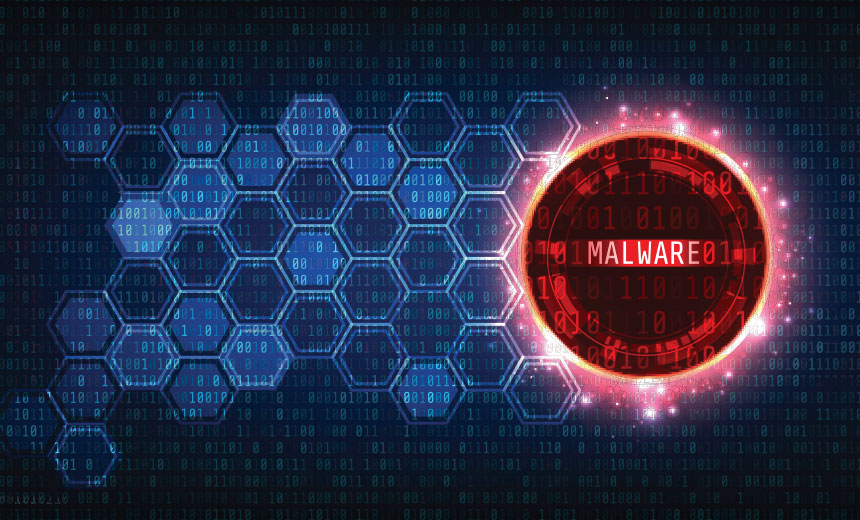 The NaijaSecForce team have detected a new wave of malware spreading across Africa and the Middle East. This malware comes in form of a spam campaign targeting corporate mailboxes within Africa and the Middle east. We started receiving reports of this malware campaign on the 3rd of November. The pyrogenic malware started initial propagation in August 2019 – but then, it went quiet till November 2019 when we noticed a massive spike

At first glance, it looks to be a simple, harmless email with a supposed attachment. However, on closer look, what looks like an attachment, is an image with a hyperlink.

The hyperlink is https[:]//bandirmaad[.]com/RA.html and it redirects to cevrimiciciftci[.]com/Remittance_pdf.jar where a file gets downloaded to the victim’s PC.

This malware relies on the victim to open the .jar file. The malicious .jar file is portrayed as a “Supplier Remittance” pdf file, which is a fairly typical lure used in malware campaigns. Upon launching the malicious file “Remittance_pdf.jar”, we noticed an outbound connection to the CnC server 157.245.160.150 on port 80.

We also noticed that cmd.exe automatically launches spawning off a powershell command.

The Trojan then connects a remote location (api1.whatismyipaddress.com)to gather the external IP address of the compromised computer:

We ran this malware against Virustotal and had only 1/59 detections.Only fortinet detected the malware.

In order to avoid and mitigate the impact of the threat, we highly recommend the following:

Credits to AppAnyRun for the name “Pyrogenic”.

NaijaSecForce Threat Advisory Team includes security experts and researchers responsible for analyzing and eliminating threats within Africa and also, investigating the global threat landscape. The team shares its research and insights with the industry at large to help promote a safer internet.